RUN should be funded. 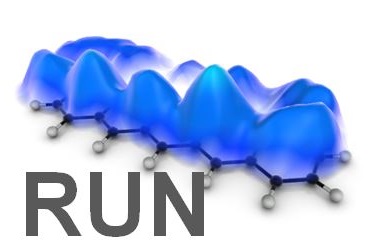 The German Wissenschaftsrat has recommended the interdisciplinary research center RUN to be funded. Among all competing projects the new center has been ranked among the two best initiatives and will be funded with 40 million Euros, conditional to the final admission by the GWK (Gemeinsame Wissenschaftskonferenz von Bund und Ländern).

RUN is an acronym for Regensburg Center for Ultrafast Nanoscopy - a new building where scientists will work at the intersection of biology, chemistry and physics to explore the ultrafast motion of the nanocosm with unprecedented spatial and temporal resolution.

Article in the Newspaper "Straubinger Tagblatt" (print version of June 9th, 2018).
Article in the Physik Journal 17 (2018) of the Deutsche Physikalische Gesellschaft (DPG).

Back to the Newsroom